Within the framework of the 15th PLASMAS DIVISION CONGRESS OF THE FRENCH PHYSICAL SOCIETY (SFP), and in partnership with LAPHIA,

Dimitri Batani, 57, is professor at the University of Bordeaux and physicist at CELIA (University of Bordeaux-CNRS-CEA). He has profoundly contributed to the understanding of high-power laser-matter interaction, essential both for inertial confinement for fusion and for creating secondary sources of X-rays and high-energy protons.

Dimitri Batani, member of the Institut Universitaire de France since October 2015, joined Bordeaux in 2011, after a career in Milan and after his doctorate at the University of Pisa in 1990. Upon his arrival in Bordeaux in 2011, he benefited from a "chair of regional excellence", a support programme for the Aquitaine region. He has been a member of the European Academy of Sciences since 2016. He is a fellow of the European Physical Society and was a member of the board of the EPS Plasmas Division from 2004 to 2011.

Attention, the conference will take place at A9, Campus de Talence of the University of Bordeaux.. 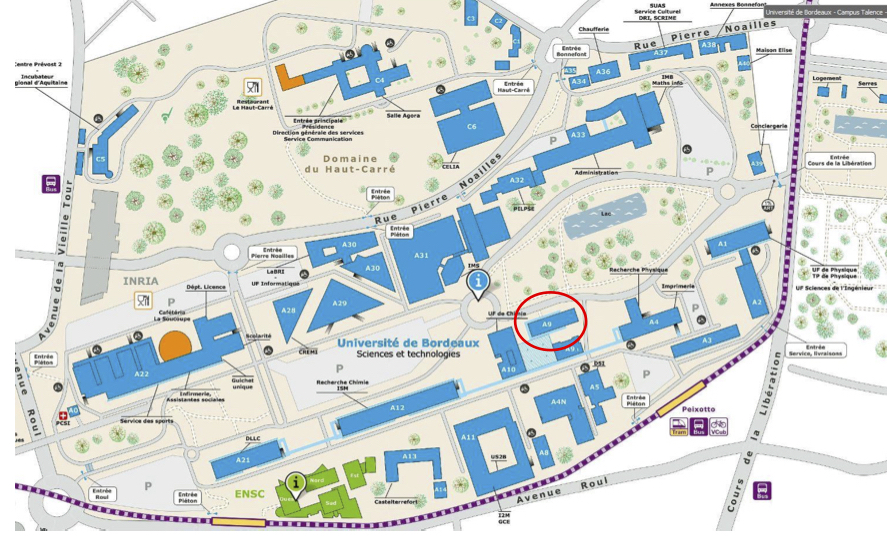 ** Pre-registration is mandatory (please fill out the form below) **